The regional agency Savinja on Tuesday, 18. 6. 2019, awarded the 2018 year innovations in Savinjska valley region. The 1st award went to Kronoterm development team and the award was received by Mr. Franc Marovt. 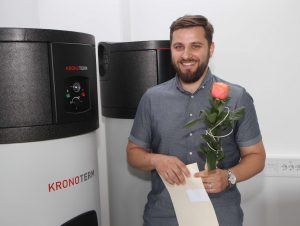 Franc Marovt receiving the innovation award of the year in the name of Kronoterm development team.

This year’s awards have been handed out in Kronoterm premises

The Savinja agency initially said that the winners of five best innovations in 2018 would be announced in the premises of Kronoterm in Gomilsko.

The Minister of Economic Development and Technology, Zdravko Počivalšek, also attended the event and emphasised the importance of the innovations and internalisation of Slovenia: “As you are all no doubt aware, Slovenia is a highly export-oriented country, since our exports stand at 80% of GDP. We generate EUR 43 billion per year through exports, accounting for as much as EUR 35 billion. It is precisely for this reason that Slovenia’s key emphasis in supporting the economy is internationalisation. We literally invest in bridges between countries and individual regions. This is why it is very important to have innovative and development oriented companies in Slovenia.”

Congratulations to the team. 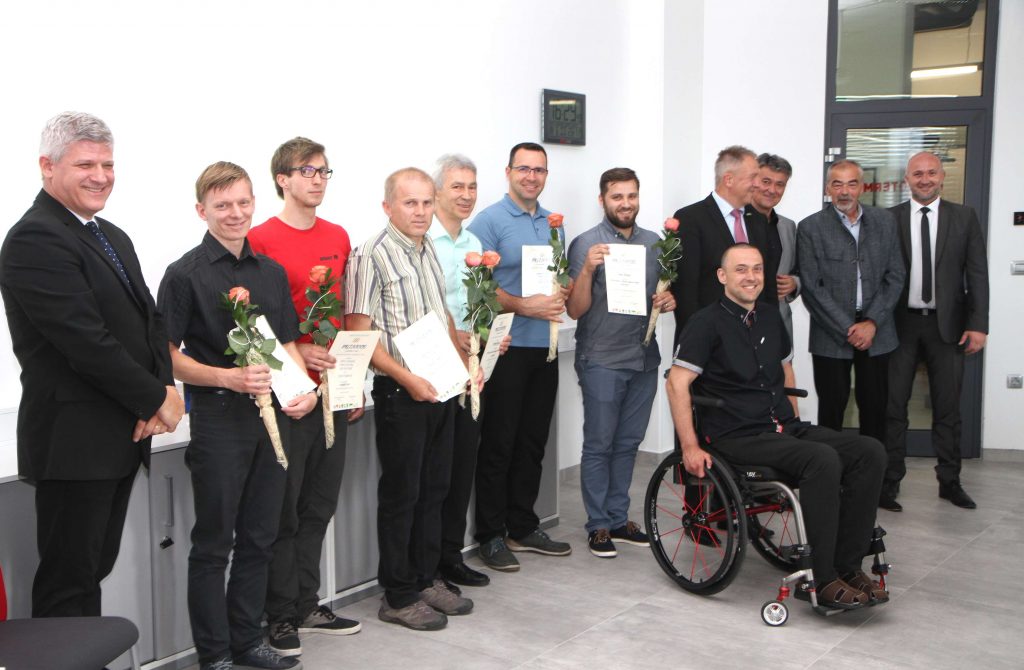 Krono Multi S is a line of hybrid heat pumps. It is a device for the heating and cooling of rooms and heating of domestic hot water.

Ambient air or heat extracted from the ground (probes or collectors) can be used as source of heat.

The KRONO MULTI S heat pump consists of an internal and external unit. The external unit further allows connecting of additional ground source (probes or collectors). Krono Multi S is small in size, almost silent and very useful where the geological conditions are suitable for using a ground source. It is suitable for both new buildings as well as a replacement of existing heating systems. 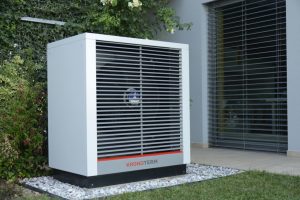 It is an ecological and economical heating system that uses a renewable source of air and ground to generate free energy. Switching takes place depending on which option is more favourable and more energy efficient at a given moment. Its primary heat source is the ground but at the more favourable air temperatures it switches over to ambient air as a source of heat. This enables the system to achieve the maximum efficiency with minimal effort.

KRONO MULTI S is much more than just a heating system; it is also an ideal partner to solar power plants. In conjunction with the solar power plant, the electrical needs of the Kronoterm heat pump will be completely covered with natural resources.

Below are some photos from the event. 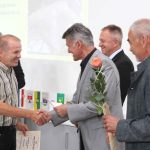 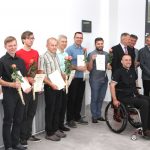 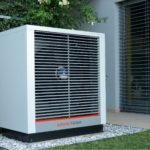 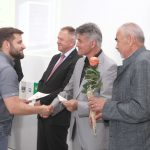 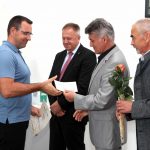 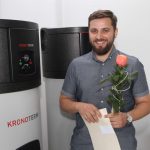 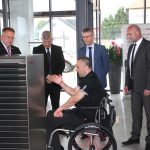 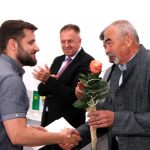 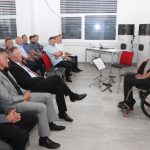 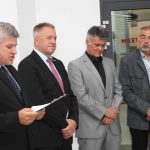 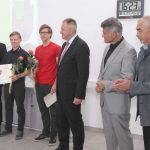 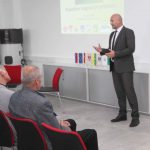 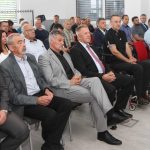 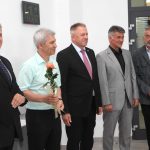 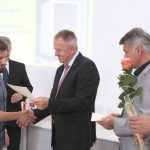 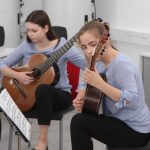 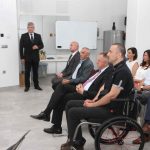 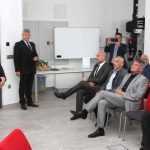