GRAND CELEBRATION OF OUR 30TH ANNIVERSARY

We celebrated our 30th anniversary with a grand event in the company of our loyal business partners from Slovenia and abroad, a host of journalists and the entire Kronoterm family of almost 120 employees.

CEO Bogdan Kronovšek said in his speech: ‘With our knowledge, experience and enthusiasm, we are pushing the boundaries and setting new trends in green and energy-efficient heating and cooling for the future. In a way that benefits and satisfies everyone involved, partners, users, employees, owners and the planet.” Caring for the environment and increasing the use of green energy are one of the company’s main focuses, and he emphasized: “My father’s pioneering and daring idea of using heat pumps more widely and for the benefit of the world in 1976 has become a reality, even euphoria in recent times. There is currently no energy perspective in the EU that does not seriously consider heat pumps as almost the only practical heating and cooling technology on the road to a decarbonized society and EU energy independence.” In addition to the Bogdan, 30 years of memories were summarised by the company’s founder, Rudi Kronovšek. Mayor of Braslovče town Tomaž Žohar also gave a speeech. 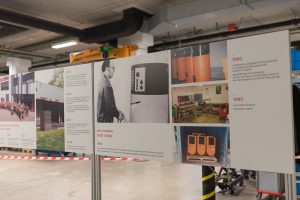 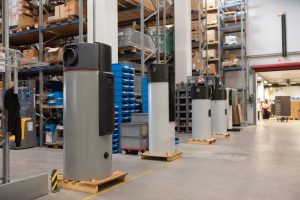 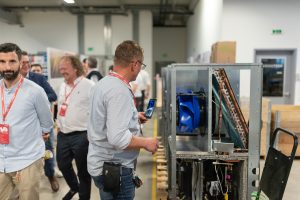 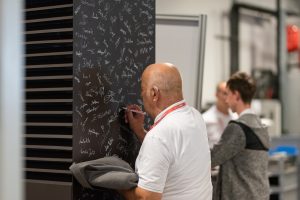 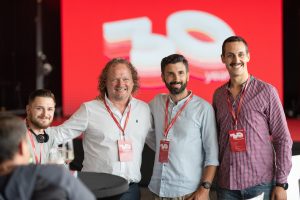 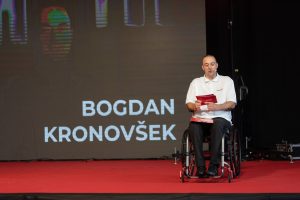 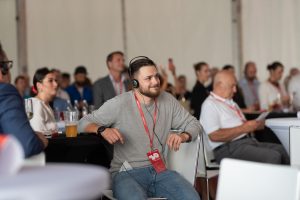 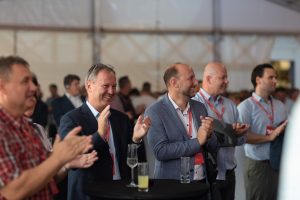 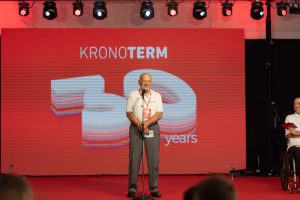 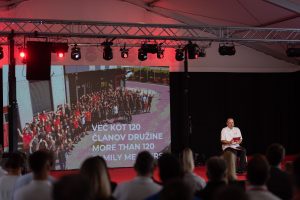 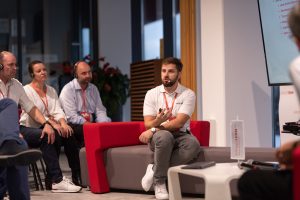 “I never imagined that, given my condition, I could ever be of any use to myself, let alone to my family, 120 colleagues, partners, thousands of users, society and the planet. And this feeling is what Kronoterm gives me,” said Bogdan in an emotional speech. We are aware that it is not only the numbers, profits and awards that are important, but we are also aware that we are leaving a big mark in the region and beyond by employing people, with support of the Slovenian economy as ambassadors of the I feel Slovenia. Green campaign. Creative. Smart., but also by making a charitable contribution for our fellow citizens and local communities. At the event, we have handed over the donation voucher of 8.000 euros to the Kramberger Fund. 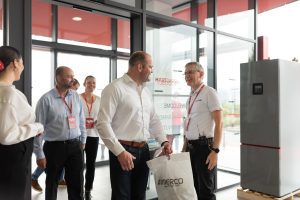 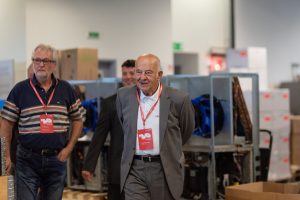 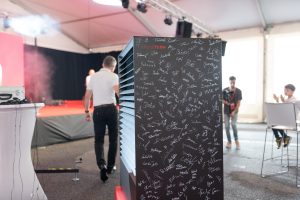 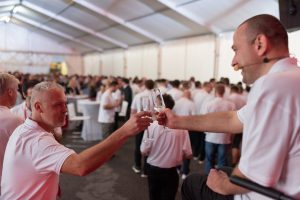 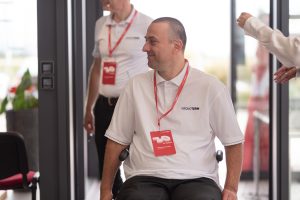 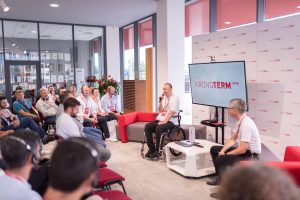 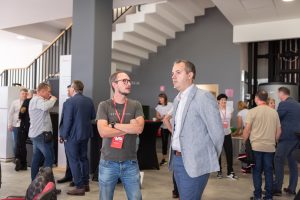 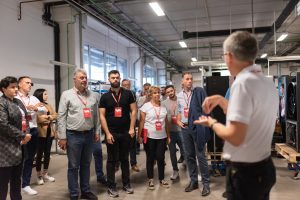 The 30th anniversary celebration should have been officially held two years ago, but due to the epidemic, we postponed it a bit. In the morning, we organized a round table for partners from Austria, Croatia, Denmark, Ireland and Germany. At the roundtable, we were joined by Dinko Uzelac, Engineer and Sales Manager for Southern Europe at Emerson, as a guest speaker. Each visitor was able to contribute a piece of the heat pump assembly in production, which we all signed at the end.

The entertainment part of the evening was highlighted by a performance by Slovenian musician Vlado Kreslin and his band Little Gods. Klemen Slakonja and his accompanying band provided humorous presentation and we were accompanied by the newly crowned Miss Slovenia 2022 Vida Milivojša. Partners and journalists strolled along the gallery of memories and created new memories in the photo corner. 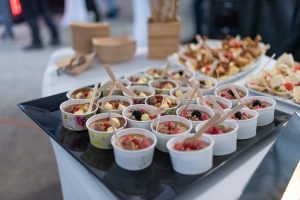 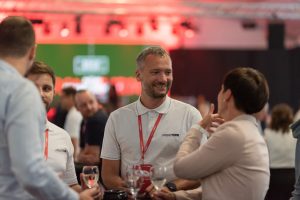 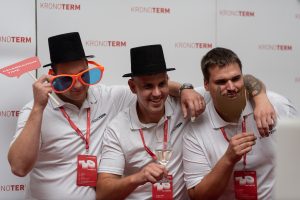 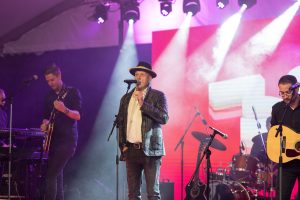 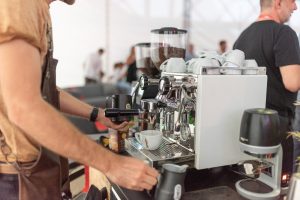 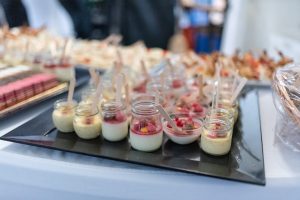 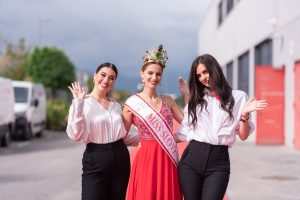 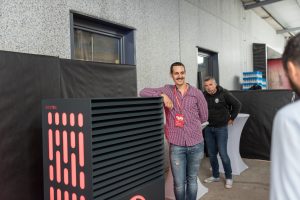 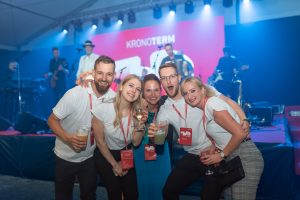 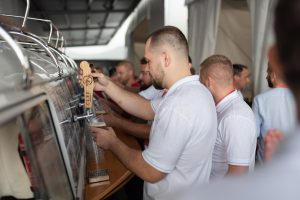 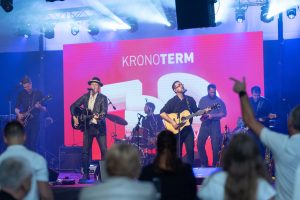 So, the first 30 years are over! It’s time for new ventures and new victories.

We would also like to thank you, dear users of our devices. Thank you for your trust, loyalty, support and understanding also in currently more turbulent times.